So whats it like to shoot with a Leica S Camera? 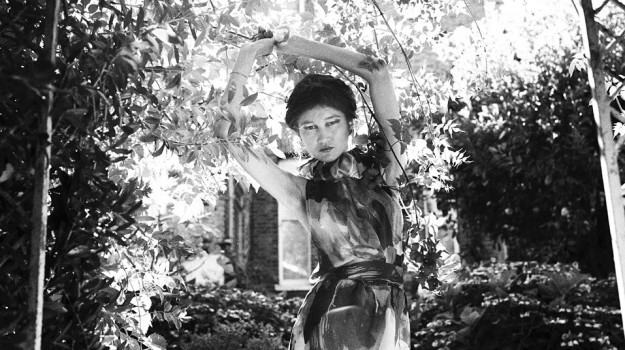 Firstly the Leica S is the perfect camera for shooting fashion, why? Well I’ve used pretty much all the other makes of medium format camera to shoot fashion with and for me simplicity and ease of use is really important, obviously quality is too but you know with Leica you will have plenty of quality! 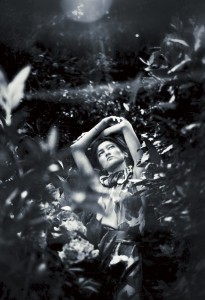 I first used a Hasselblad  HD3II 50 system which is great quality, but really slow to use, the cameras battery grip is a little flimsy and the battery itself only lasts a couple of hours, where as the Leica S battery can shoot all day long no problem. I have also used Mamiya ZD system and Pentax 645D both good to use, but the Mamiya is just too slow and the Pentax had a poor viewfinder and is rather too gimmicky.

Anyone who has used a digital SLR will get to grips the Leica S2 in about an hour, its a simple camera with few menus and an intuitive feel. The viewfinder is the best you will look though, simply massive! The lenses are also the best out there, but of course not cheap. I used a 70mm f/2.5 for these shots.

With used prices now down to around £5,000 mark it is now a realistic buy as the new price was almost £18,000! most of the cameras have seen non professional use so are a good used buy. The CS (Central Shutter) lenses are now available from Leica and offer up to f/1000 sec flash shutter speed which for fashion is a god send. For my work I like to use a mix of ambient light and flash/Lupolux continuous light. The pictures here were from a fashion shoot in Lordship Park London in a huge Victorian house. The massive windows help in letting in a lot of natural light so minimal fill-in was needed. 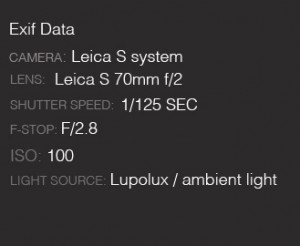